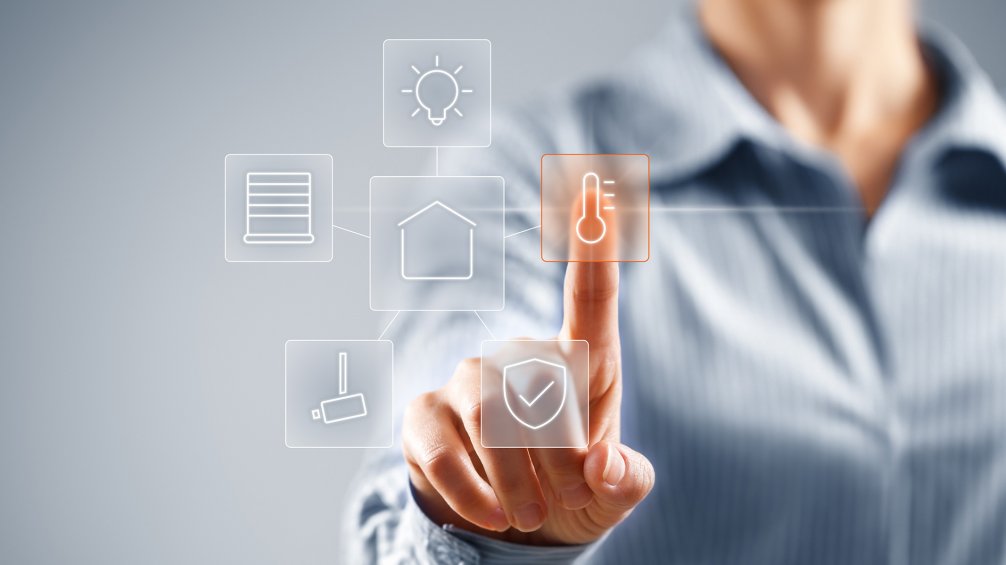 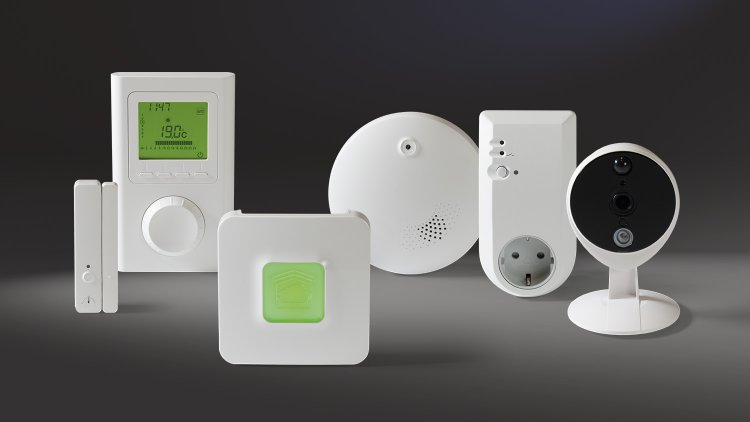 "Connected Home" from ELKATHERM is an intelligent network solution for more comfort, safety and energy efficiency in the home. It comes with a wide range of components for installation in the house that are controlled with the "TYDOM" app from any smartphone or tablet. As the components are networked with each other, the system automatically performs important routine tasks, such as opening the roller shutters and switching on the lights in the event of an alarm signal from a smoke detector. In such a case, the smoke detectors communicate with each other and switch to alarm mode, protecting your home for extra peace of mind. 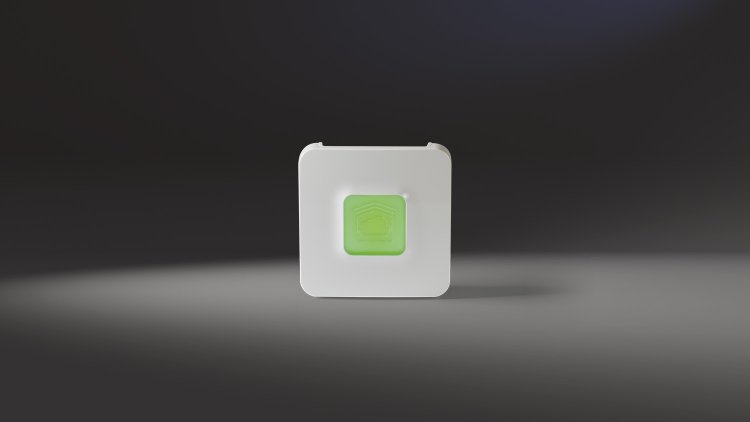 For monitoring and controlling the room temperature, lighting, roller shutters and alarm system status from a smartphone or tablet. The router supports control based on user-defined home comfort scenarios. 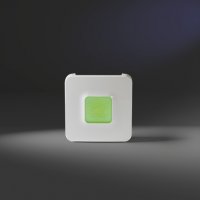 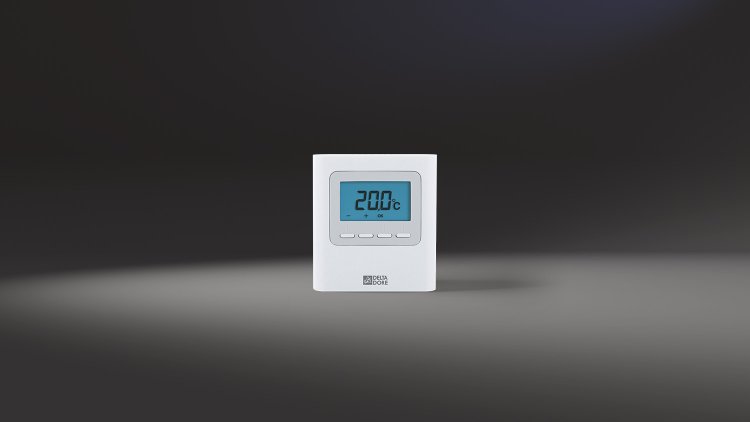 Adjustment of setpoint temperatures; display of ambient temperature, air humidity and power consumption. The transmitter can be placed on a table or mounted on a wall, and can also be operated without a router. 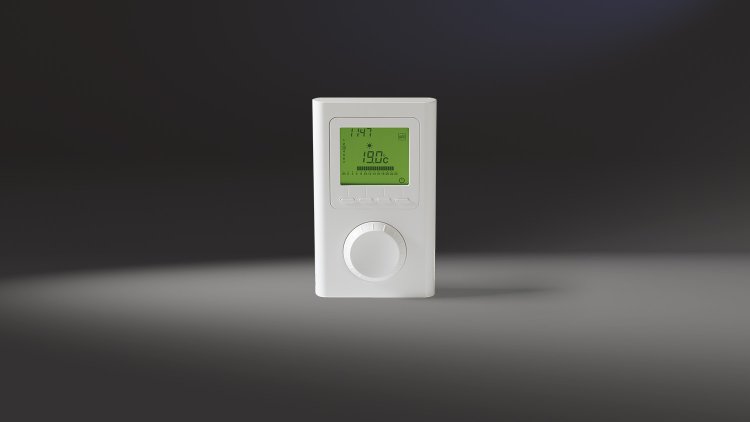 Flat digital thermostat for timer-controlled room temperature adjustment. Supports programming of up to 24 time phases. The transmitter can be placed on a table or mounted on a wall, and can also be operated without a router. 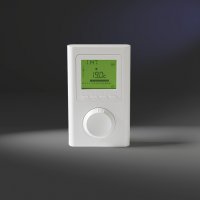 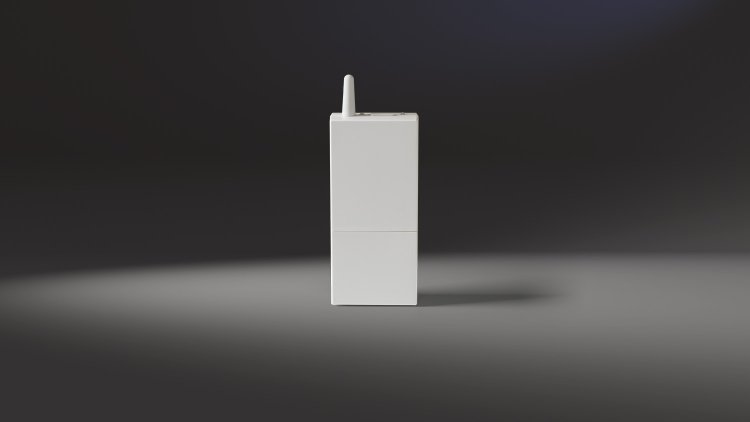 Bidirectional receiver for surface mounting. Easy to install and compatible with heating system components such as standard wireless transmitters or programmable wireless thermostats. 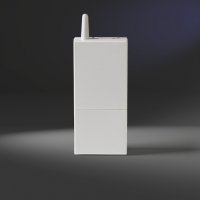 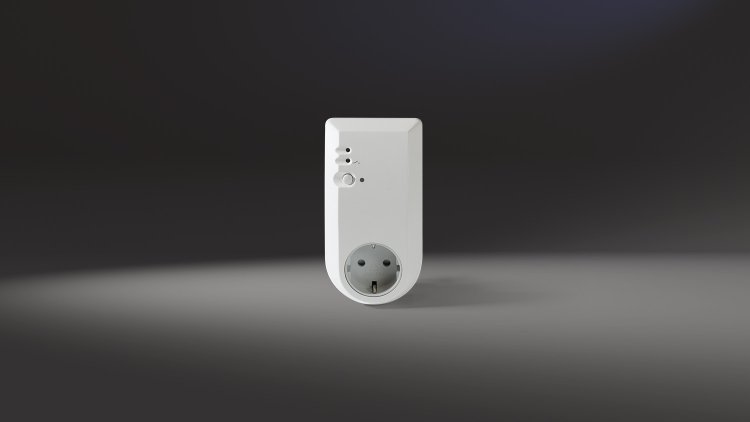 The bidirectional plug-in receiver is installed between the heater and the power socket and is particularly suitable for portable electric panel storage heaters. It can also be used for 230V standard lamps. 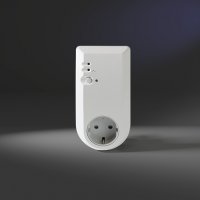 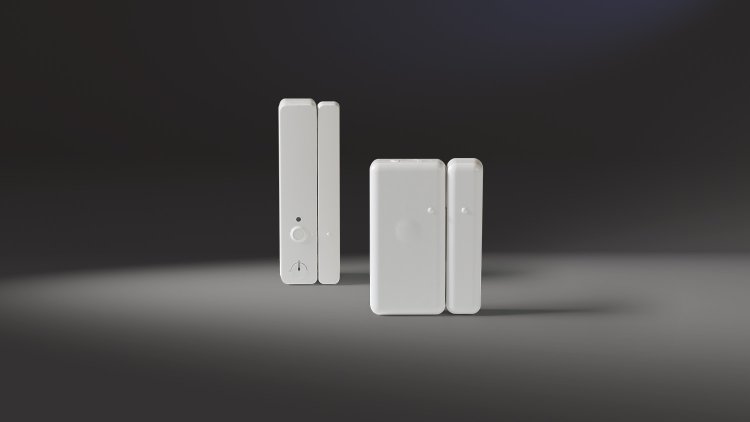 Detects when doors or windows are opened. Ideal for automated heating output reduction through networked thermostats and receivers. The switches are of course integrated into the DELTA DORE wireless alarm system. The compact model is also suitable 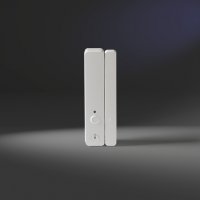 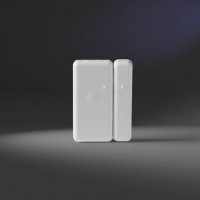 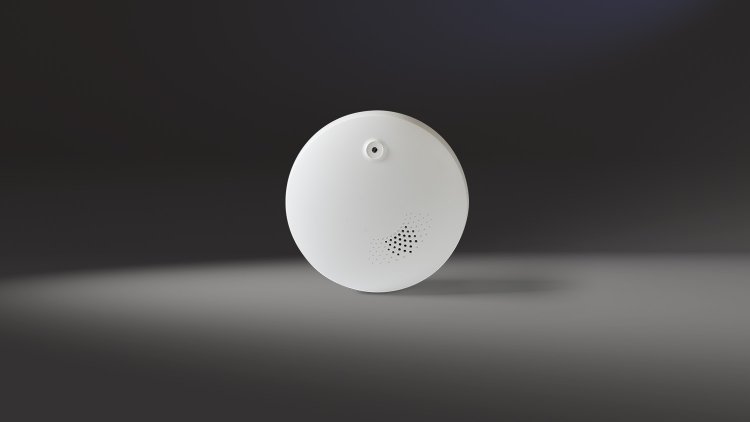 Detects smoke and sends a signal to open motor-operated roller shutters. Smoke detectors can be operated separately or as part of a networked alarm system. In conjunction with TYDOM 2.0 (optional), alert calls are sent automatically to up to 16 phone numbers. 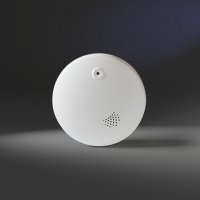 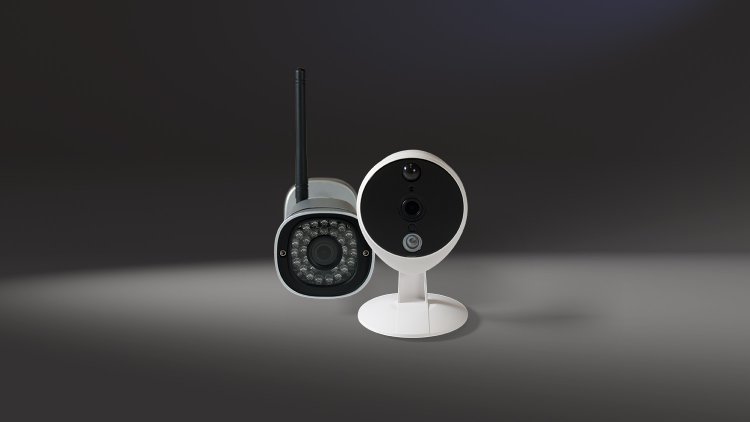 For monitoring the area round your house from wherever you are – around the clock thanks to night vision function. Large horizontal and vertical camera angle, excellent full HD resolution and live streaming function. Secure encrypted communication prevents unauthorised access. 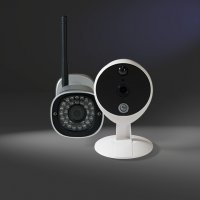 Operation and installation of Connected Home outdoor and indoor camera (article number: 722 and 723) 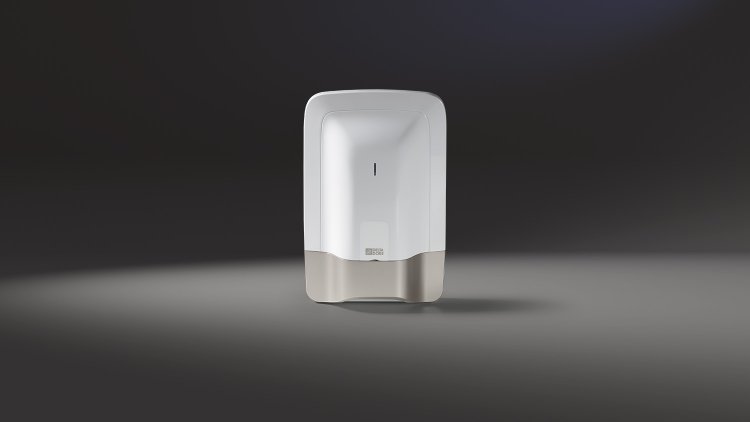 The alarm centre can be connected to up to 50 wireless peripherals to report burglary attempts via a siren, and to warn against smoke. The system is designed to monitor up to 8 separate zones. 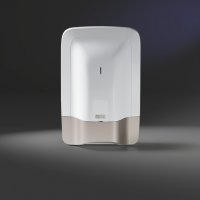 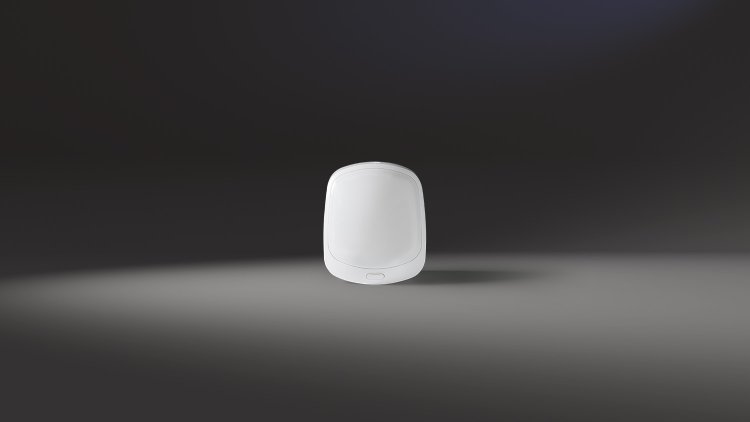 The compact and unobtrusive installable motion detector has double lenses. The standard lens thus detects the presence of moving people, but not pets weighing less than 45 kg (depending on the type of coat and size). The movements of animals are registered using the replaceable pet lens. 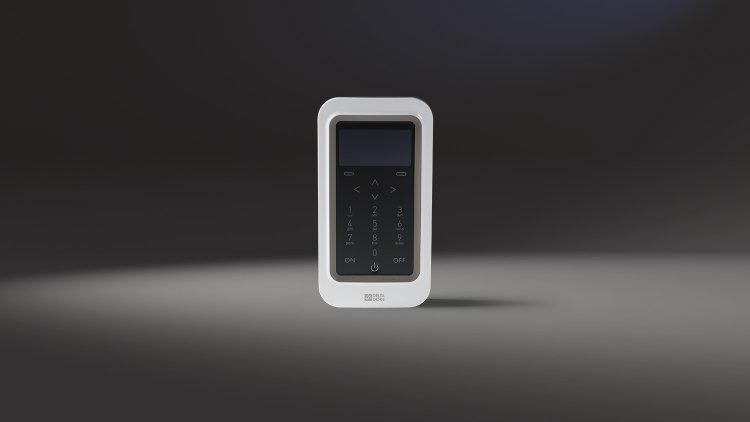 The control unit can activate or deactivate up to 8 separate alarm zones. The state of the alarm centre, such as in which zones the alarm is active or if windows or doors are open, can be read on the display of the control unit. It is also possible to control the week with a program with 6 intervals per day. 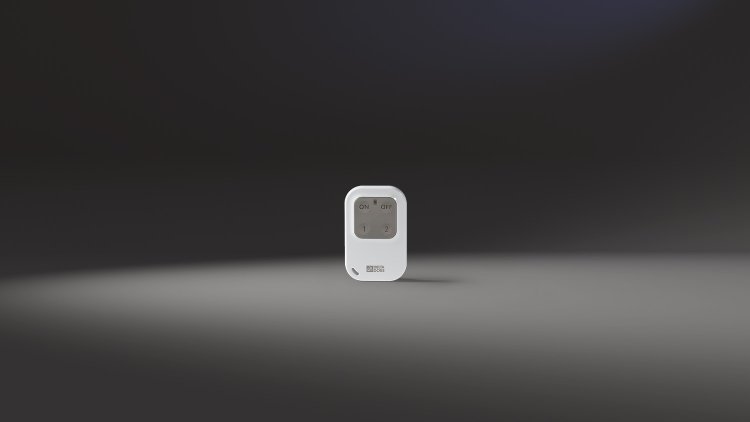 The remote control can be switched on and off using the alarm system's on/off buttons. The other buttons can be assigned freely, such as by opening the garage door or switching on the light in the entrance area. 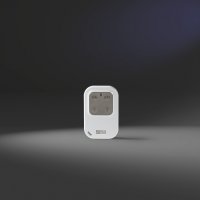